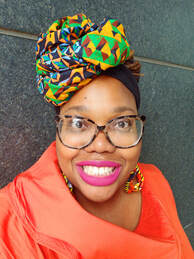 Parker is a dynamic speaker that engages audiences in new thinking around what it means to be a diversity change-agent. Parker’s background in the conservation, environmental education and outdoor recreation fields spans over 23+ years. Parker has a passion for equity and inclusion in the outdoors. Her interest in justice, accessibility, and equity issues developed from her personal experiences facing the unequal representation of people of color in environmental organizations and green spaces. Parker tackles these complex issues by addressing them through head on activism and education. In Colorado she works with environmental organizations to aid them in building culturally diverse and culturally competent organizations that are representative of the populations that they hope to reach and serve. She is a member of several committees that focus on diversity in environmental fields as well as a presenter and trainer on diversity issues. Parker is the creator of the Training and Consulting firm called Ecoinclusive. Parker McMullen Bushman is also the Co-founder of Inclusive Journeys. Inclusive Journeys is a company that is working to identify safe and welcoming spaces for all.  Their first project is the Digital Green Book. 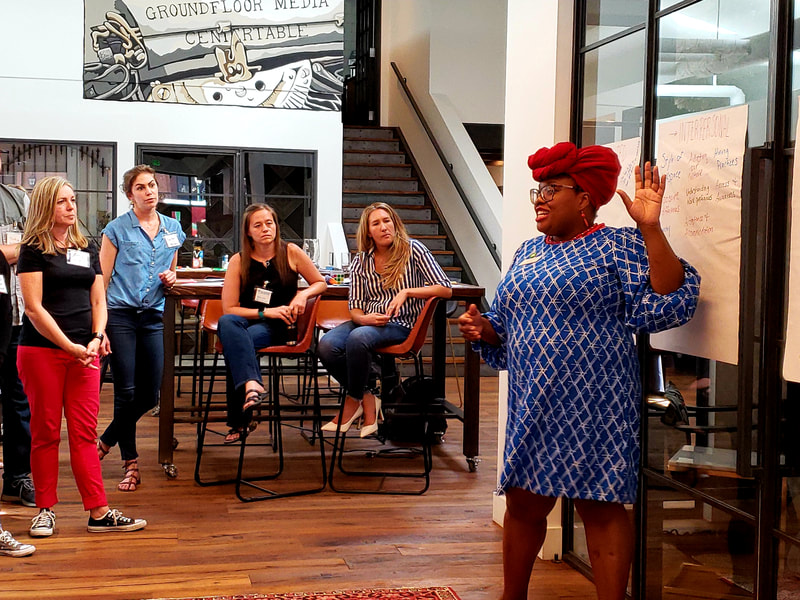 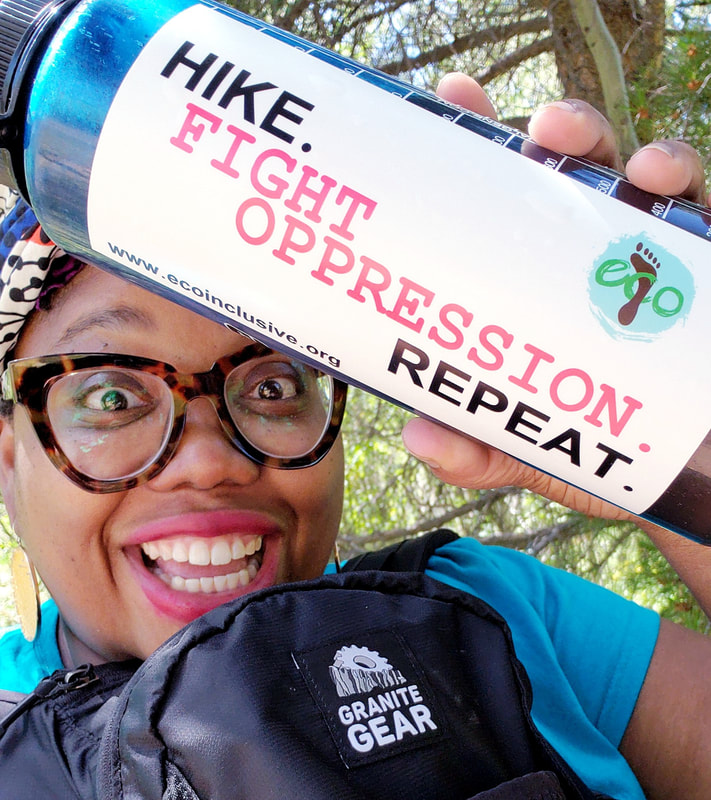 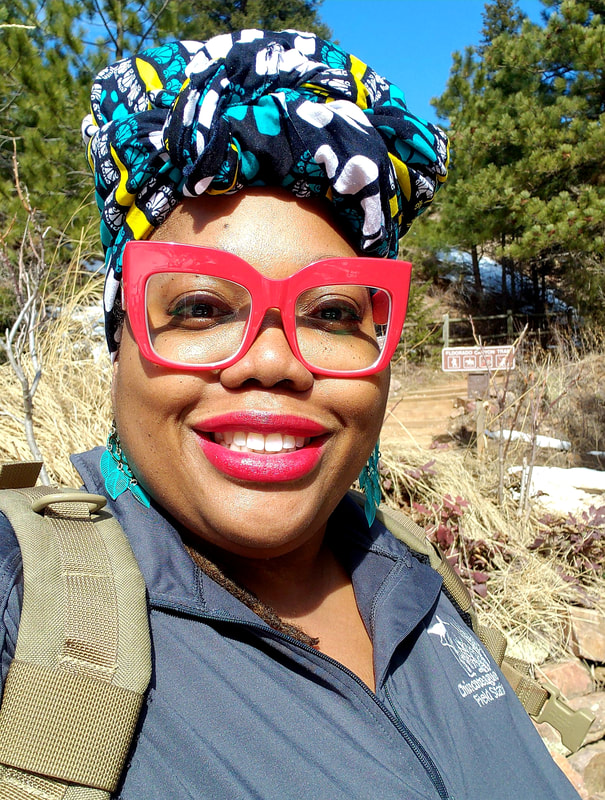 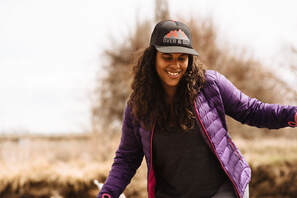 Diversity, Equity & Inclusivity Consultant
Web: CrystalEgli.com
​
Having grown up in rural Vermont, Crystal Egli has always been an avid outdoor recreator. She grew up hiking, biking, camping, boating, and both water & snow skiing. After attending film school at Emerson College, she pursued a career in the film industry in Los Angeles. It only took Crystal 2 weeks to realize Los Angeles wasn’t the place for her, but 10 years to leave. In that time she found her partner Andre, and in 2015 they decided to move to Colorado to pursue a work-life balance that included a much higher percentage of backpacking and fishing. They both ended up working for Colorado Parks and Wildlife (Crystal as a videographer), and a few years ago coworkers convinced Crystal to take up hunting. Not only is she now an enthusiastic hunter-- Crystal has also become a Hunter Education instructor, as well as a mentor to a novice young woman.
In 2019, the Association of Fish and Wildlife Agencies (AFWA) awarded Crystal the Stephen Kellert  award for “outstanding service in advancing connections between humans and the natural world to all peoples in a diverse and inclusive manner”. That same year she also received Colorado Parks and Wildlife's award for "Best Creative Idea" for the youtube series "My First Big Game Hunt". In this series Crystal filmed herself, a female minority millennial who is afraid of firearms, learning how to hunt big game over the course of a year. 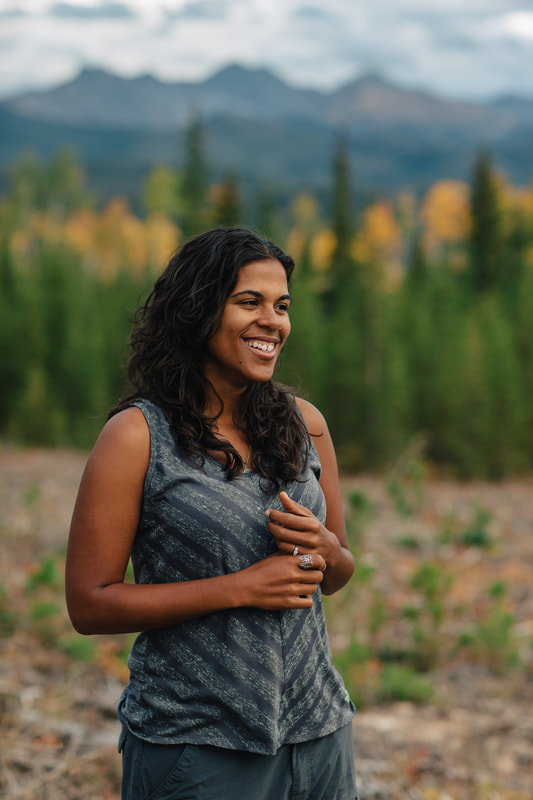 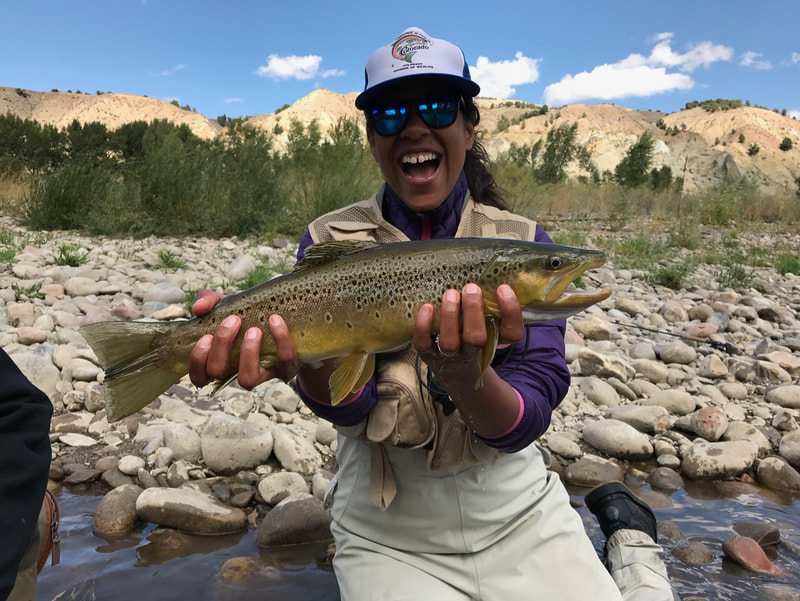 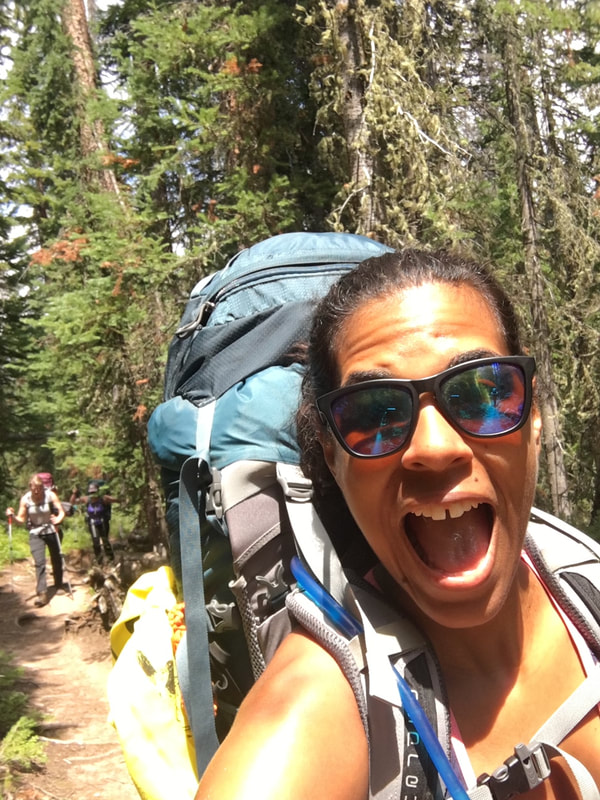 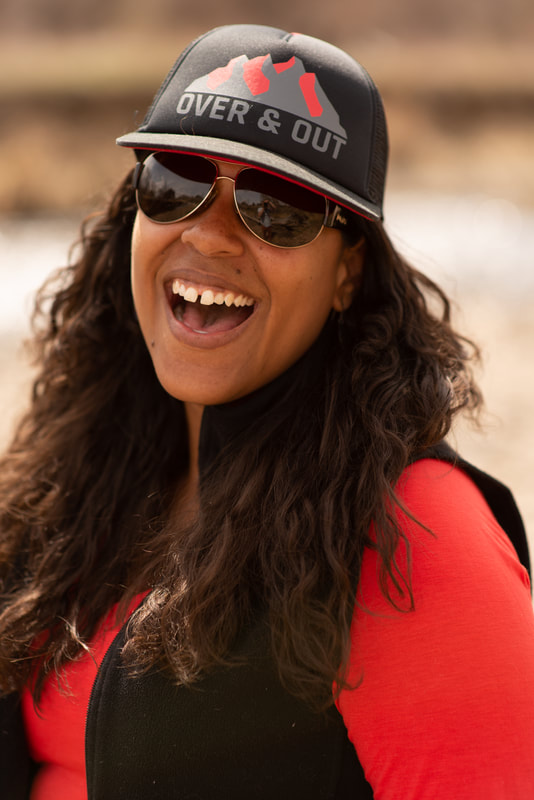